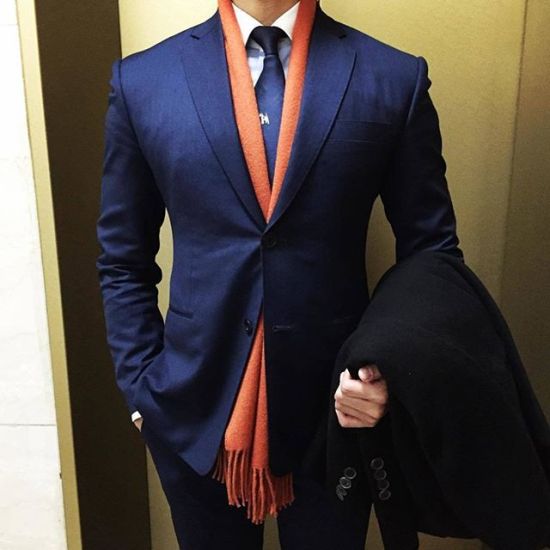 Let’s be honest. The suit is wearing him.

“Now, he should be party leader!” They gush. “After all, he’s from a lovely family. And he wears a suit so well.”  All this is true. On top of that, he’s a tall, handsome young man, comes from a family with money, and is by all accounts a kind and decent man with impeccable manners. Woman find him attractive, particularly women of a certain vintage, thrusting their heavily perfumed cleavage at him as he works a room. He’s the sort of guy a nice middle class mother would give herself a hernia pulling her daughter across a hotel reception room by the arm to introduce to him. He will actually get better looking as he gets older, and looks like a cabinet minister.

The problem is that he is actually a nicely finished plank. He struggles to utter even the most bland of statements, and would almost certainly end up the tool of those around him. He has never expressed an original political idea in his life, and maybe it is that which keeps him so popular, allowing people to project on to his attractive blandness that which they want to see themselves. It’s an attractive quality in a mannequin, but in a Taoiseach? When people speak of a candidate being “presidential timber”, the problem is that in his case, he literally is. Solid Irish oak. But it polishes up so well!