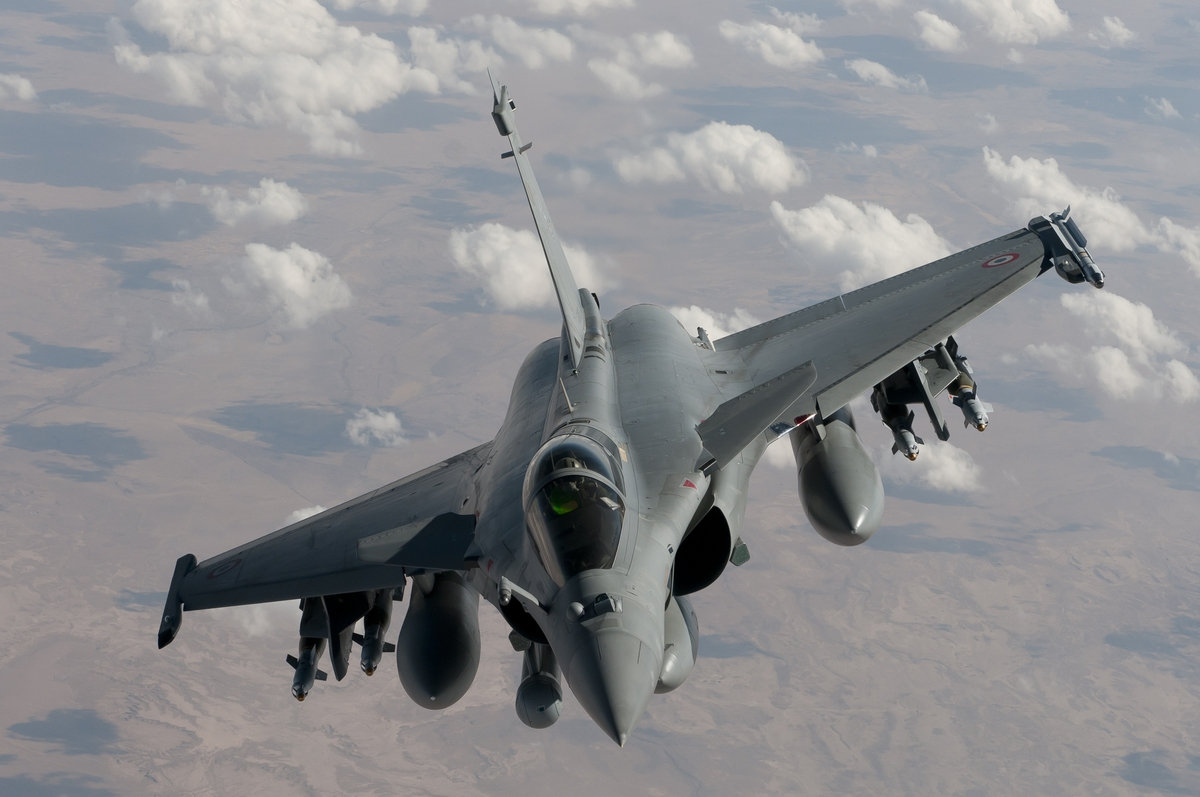 Picture an alternate scenario: a Russian invasion of Ukraine where the US just washes its hands, refusing to get involved or even supply weapons. Where the Ukrainians have nowhere near the amount of Stingers and Javelins they have been supplied with. Would EU/UK still contribute? Probably, but almost certainly only at a token level and secretly hoping that the Russians triumph quickly and put us all out of our embarrassment, so that we can go back to solemnly saying “Never again” at WW2 memorials without being called out about it.

It’s not a question of wealth. Europe and the UK have money, with economies that dwarf Russia. They also have military technology, although not on the level of the US.
What is lacking is will power, and I’m acutely aware as someone coming from Ireland that I’m in no position to be lecturing anybody on defence willpower.

But the reality is that the British (and now possibly the Poles and the Baltic republics) are the only people possibly willing to commit actual troops into harm’s way. Germany is convulsed (despite Scholz’s U-Turn) with indecision by its history, and France is genuinely divided by wanting to lead Europe without ACTUALLY leading it.

An Anglo-Polish led force would almost certainly give the Russians a bloody nose, but could it actually hold and push them back? Such a force certainly wouldn’t lack courage or determination or skill, but it is doubtful it would have the huge logistical and supply reserves that seem to be the vital ingredient of modern warfare, and that possibly only the US and China truly has?

The uncomfortable truth is this: despite all the talk of strategic autonomy, European and British security remains at the mercy and whim of increasingly erratic policy makers in Washington DC. It’s getting to the stage we’d be better off paying the Ukrainians protection money: after all, they’re fighting the Russians so that we don’t have to.